(In)Stability And Migration From North Africa 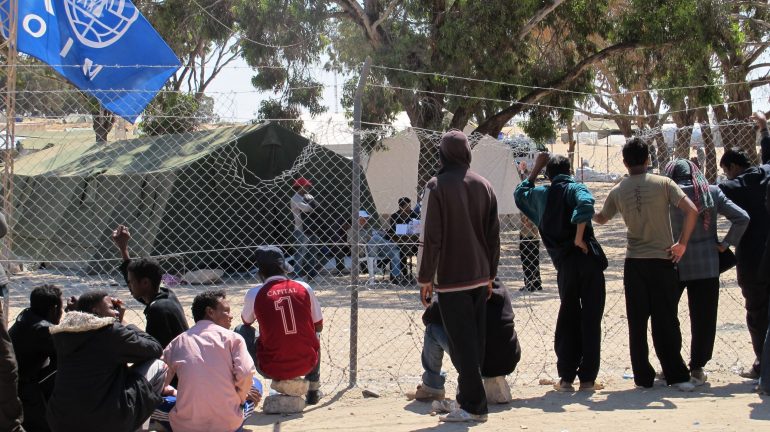 Migratory movements have existed throughout human history. However, in recent decades we have witnessed movements that have suddenly emerged as a result of the socio-political instability of some countries in the Euro-Mediterranean region.

Under conditions of political stability, socio-economic factors determine the migratory flows of North African countries that remain more or less the same as in recent years: they are predictable and low in number. In conditions of political instability, expressed in different forms, migratory flows are unpredictable. In light of the recent experience, instability especially affects North African countries, a consequence of political factors (riots, terrorism, economic slowdown …) that generates refugees and immigrants seeking protection or livelihoods in other countries, at first in neighboring and bordering states.

Ibrahim Awad, professor and director of the Center for Migration and Refugee Studies at the American University of Cairo, Egypt, explains the causes behind these migrations to the Mediterranean and stresses the importance of understanding how and why these movements of population have occurred in the past in order to be able to infer some possible predictions and ways to approach solutions in the future. 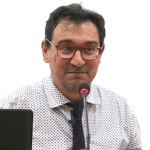 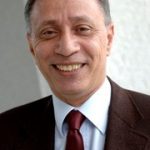 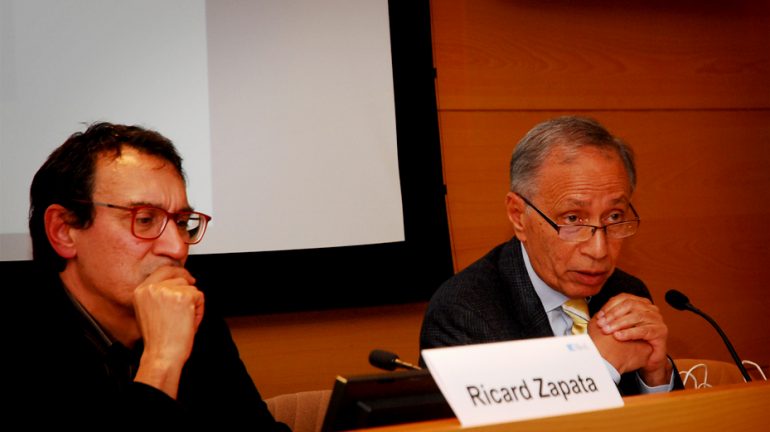