Increasing Diversity in the Euro-Mediterranean Region

Contrary to what was previously thought, the Arab revolutions have not led to the democratization of the entire Southern Mediterranean region. In fact, the region is today more heterogeneous than before, with some countries heading towards democracy and others plunged into severe internal crises. Old and new internal and external actors are also willing to gain influence and power amidst diverging conflicts of interests.

The aim of the EuroMeSCo Annual Conference 2014 is to analyse the increasing diversity and complexity of the region from different angles. The opening session focuses on regional conflicts and the role of external actors. The first plenary session explored the old and new internal and external actors and reflected on how the EU could maintain its influence in the new geopolitical order. The last plenary session analyses the challenges and opportunities posed by regional fragmentation to Euro-Mediterranean politics. Furthermore, three parallel working sessions focus on specific factors behind the political transformations in the region.

Around one hundred experts, stakeholders and political actors, from all over the Mediterranean region, assist at the conference in Tarragona. 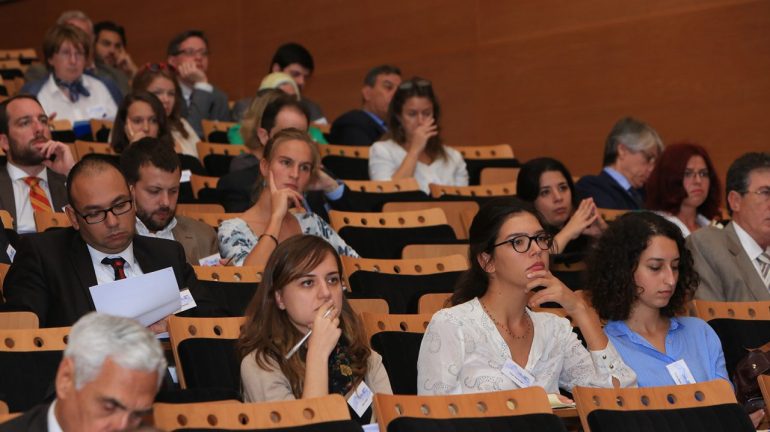