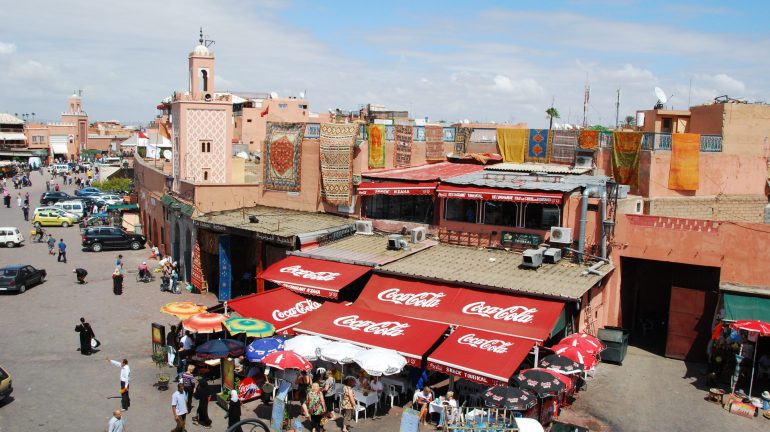 The end of World War II announced a new global order. Decolonization devastated the world and the creation of the United Nations in 1945 embodied the hopes of colonized peoples as an instrument of freedom during the first Cold War. In Morocco, the emerging nationalist movement developed social networks spanning three continents and was supported by key figures such as British journalist Rom Landau, First Lady and human rights activist Eleanor Roosevelt, Coca-Cola manager in Casablanca Kenneth Pendar or the journalist and winner of the 1952 Nobel Prize in Literature, François Mauriac.

David Stenner explains how the nationalist movement in Morocco managed to weave a global network of anti-colonial affinities and solidarity that was key to the country’s independence in 1956.

How did King Mohamed V take advantage of the movement to establish an authoritarian monarchy? And what about the main Moroccan nationalist actors, such as the Istiqlal Party after independence?

David Stenner is a lecturer in the Department of History at Christopher Newport University and a historian of the modern Arab world specializing in decolonization. He earned a doctorate in history from the University of California. Stenner teaches classes on the Middle East and North Africa, the Algerian revolution, and the decolonization of the Middle East. In 2019 he published Globalizing Morocco: Transnational Activism and the Post-Colonial State (Stanford University Press). 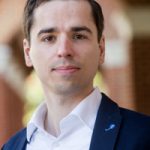