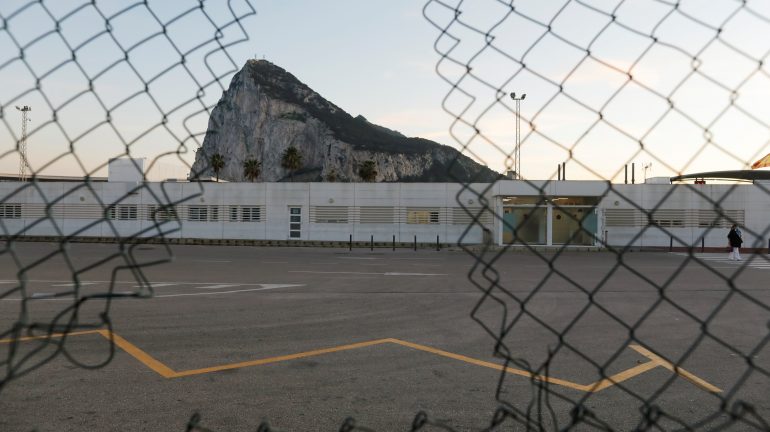 Gibraltar has been experiencing a situation of redefinition and search for a new international and European status for its relationship with the EU and with Spain since the 2016 ‘Brexit’ referendum and the effective exit of the UK from the EU in February 2020. Various Treaties and agreements related to the British exit are regulating this new situation. In all of them, Spain must give its consent prior to the application of EU law to Gibraltar, through negotiations with the United Kingdom. The presentation analyzes the aspects of cross-border cooperation in the 2019 UK-EU Withdrawal Treaty, and in the ongoing negotiations of the specific UK-EU Treaty on Gibraltar, which provides for the incorporation into the Schengen Area of this strategic territory, object of traditional claim of sovereignty and Hispano-British historical controversy.

Alejandro del Valle is a Full Professor of Public International Law and International Relations at the University of Cádiz, in the Department of Public, Criminal and Procedural International Law. He is also the holder of the Jean Monnet Chair, under which he directs the Centre of Excellence Jean Monnet for Immigration and Human Rights at the European External Borders. Previously, he directed a research group at the Spanish Ministry of Education on international and European legal issues in the Strait of Gibraltar region, and was the principal researcher of 3 international cooperation projects with the Moroccan Ministry of Foreign Affairs, among others. Some of his recent noteworthy articles include Gibraltar: ¿Un nuevo modelo de cooperación transfronteriza en el marco de la UE? (2021) and Sobre la inviabilidad del modelo de fronteras exteriors europeas en el Mediterráneo (2020).

This lecture takes place at the IEMed conference room, Girona, 20 – Barcelona, and it can also be followed on IEMed Youtube Channel. 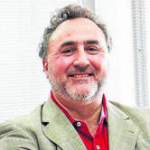 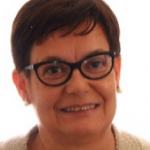 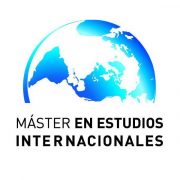