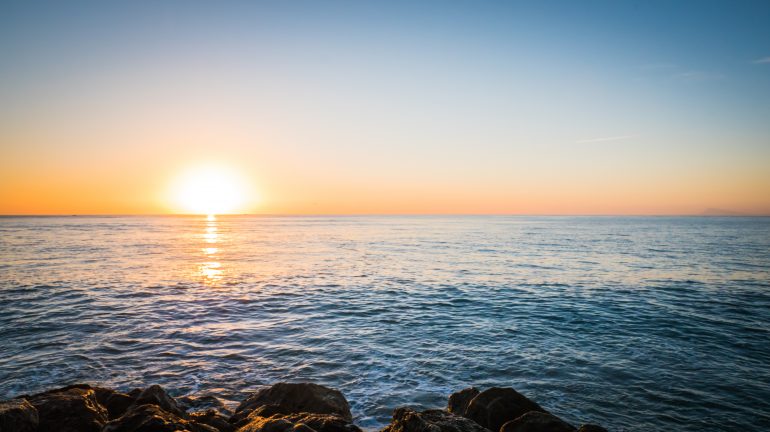 The photo exhibition of the Euro-Mediterranean Women’s Foundation (FFEM), with secretariat and headquarters at the IEMed, “Women in Action: Ending Stereotypes in the Mediterranean” continues its European tour and is organised as part of the “Forum of Mediterranean Worlds“ in Marseille (Palais des Congrès du Parc Chanot), France.

The exhibition presents the stories of 10 courageous and inspiring women who have contributed, each in their own way, to changing mentalities and combating gender stereotypes, in different cities and towns in Algeria, Belgium, Egypt, Israel, Morocco, Palestine and Turkey.

Under the high patronage of the President of the French Republic Emmanuel Macron & Ambassador Karim Amellal, Interministerial Delegate for the Mediterranean, the Forum of Mediterranean Worlds brings together civil society actors from the Mediterranean basin around unifying and positive themes:

Furthermore, the project CLUSTER, co-financed by the European Union in the framework of the ENI CBC Med programme and the IEMed as lead beneficiary, has been selected to be part of the Project Village coordinated by REF – Réseau Euromed France and the French Development Agency, in the framework of the Mediterranean World Forum. The overall objective of CLUSTER project is to combat social exclusion and poverty among vulnerable groups in Cyprus, Spain, France, Italy, Jordan, Palestine, and Tunisia by equipping NEEFs and women with relevant skills adapted to the needs of the labour market in the sustainable economy sectors.

The founders of the FFEM participate in the round tables that take place during the Forum, as well as CLUSTER Project Manager, who presents the project during one of them.

Finally, the managing director of the IEMed, Roger Albinyana, takes part in a roundtable focusing on the role played by International Financing Institutions (IFIs) and multilateral organizations to help projects and foster economic integration in the Mediterranean region. The debate is introduced by Blanca Moreno Dodson, General manager of CMI. 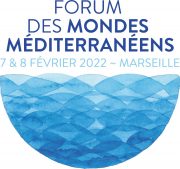