An EU-funded research project is launched to study the factors that may influence the radicalization of youth in 8 countries in the Balkans and the Mediterranean.

CONNEKT (Contexts of Violent Extremism in the MENA and Balkan Societies) is a European research project, led by the IEMed, which examines what can push a process of radicalization towards violent extremism among young people between 12 and 30 years.

Representatives of the 14 entities that make up the consortium that will deploy the project for the next 3 and a half years (until August 2023,) participate in its public presentation and kick off the research work.

These factors are assessed at three levels: transnational / state, community and individual, to determine their interrelationships and specific weight in the process that can lead to radicalization.

The project is funded by the European Union under Horizon 2020 program. 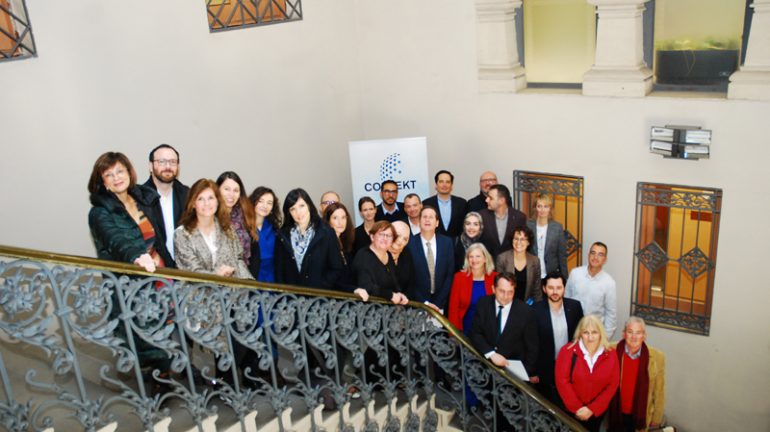