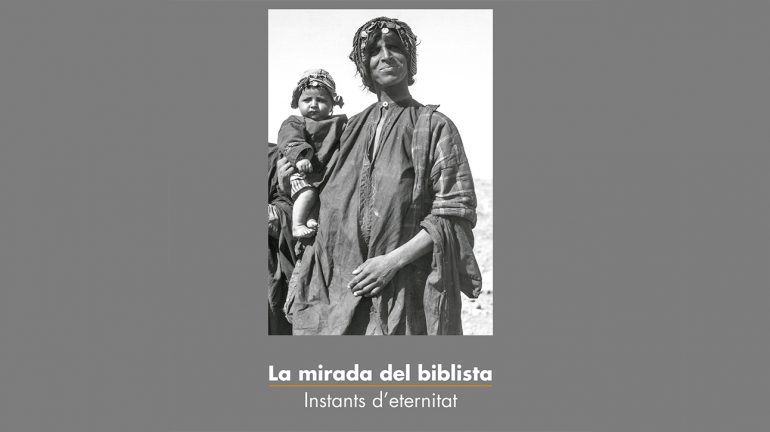 The photographs that the biblical scholar and orientalist Bonaventura Ubach (1879-1960) took in the Middle East, especially in Palestine during the first decades of the 20th century, make up the exhibition “The Biblical Scholar’s Viewpoint. Moments of Eternity. The Middle East in F. Ubach’s Photographic Collection”.

The exhibition, organized by the European Institute of the Mediterranean (IEMed) and the Abbey of Montserrat, offers a selection of 86 images, the best and most representative of the more than 6,000 that Ubach made during 40 years of travel in the Middle East. Some images with which Ubach sought to portray a biblical world that was already in the process of disappearing in order to be able to illustrate the Great Bible of Montserrat, an ambitious project to translate the Gospels into Catalan that he directed.

The opening takes place on Saturday, November 20 at 12:00 at the Montserrat Museum (see attached invitation).