Europe and the New Mediterranean: Crisis as an Opportunity?

The Mediterranean region is going through one of its most important transformations of modern times. The rise of new leaderships, the emergence of democracies and the persistence of violent conflicts represent a major challenge in one of the most dynamic regions of the world.

These challenges and the ways to reinvigorate Euro-Mediterranean cooperation in the framework of the economic crisis in Europe are discussed at the EuroMeSCo Annual Conference 2012.

The plenary sessions focus on what economic policies should be implemented to promote development in the region and on the need to engage with new economic, social and political actors. The role of research institutes and think tanks in guiding the policies and providing advice to governments and Euro-Mediterranean institutions is also discussed. 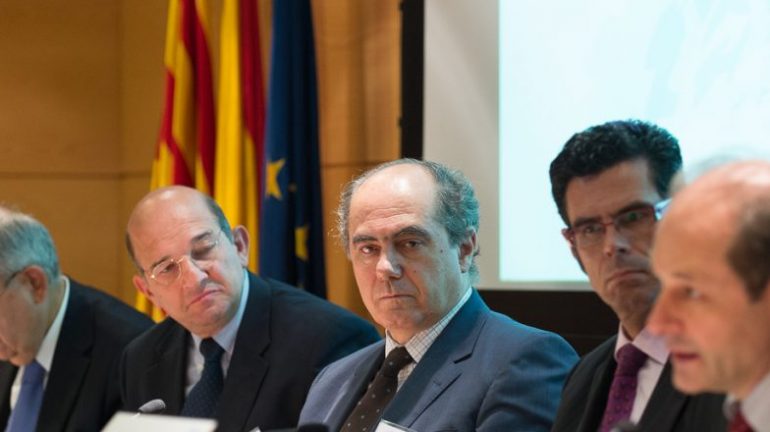