Europe and the Promotion of Democracy in the Southern Mediterranean 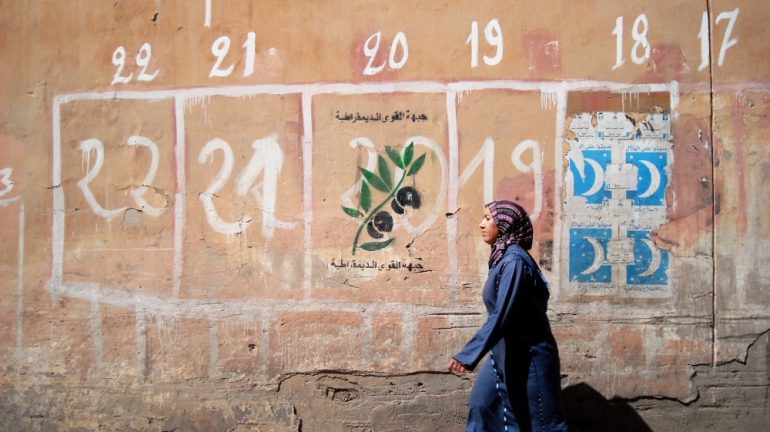 International democracy promotion has always been contentious – today perhaps more than ever. Examples from the European neighborhood testify to this: analysts argue that democracy promotion is one of the key reasons for the worsening of relations between Russia and the West after 2011. The successive achievements of externally promoted so-called ‘color revolutions’ (in Serbia 2000, Georgia 2003 and Ukraine 2004) rattled Russian President Vladimir Putin, in particular after the post-election anti-government protests in Russia in 2011-2012. Putin viewed these protests as a direct threat to the current Russian political system and, importantly, as orchestrated from the West. A second example comes from the Southern Mediterranean: after the Arab uprisings Europe was roundly criticized for its lip service to democracy in the region. In fact, the European Union had combined democracy assistance programs with solid support for authoritarian leaders such as Zine El Abidine Ben Ali, Hosni Mubarak and Mohammed VI of Morocco.

Given such controversies, it is not surprising that democracy promotion has received extensive attention in the academic literature.

Anna Khakee explains the EU’s democracy promotion agenda and how it affects the citizens of the places where it is implemented. 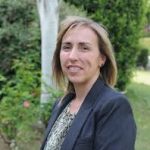 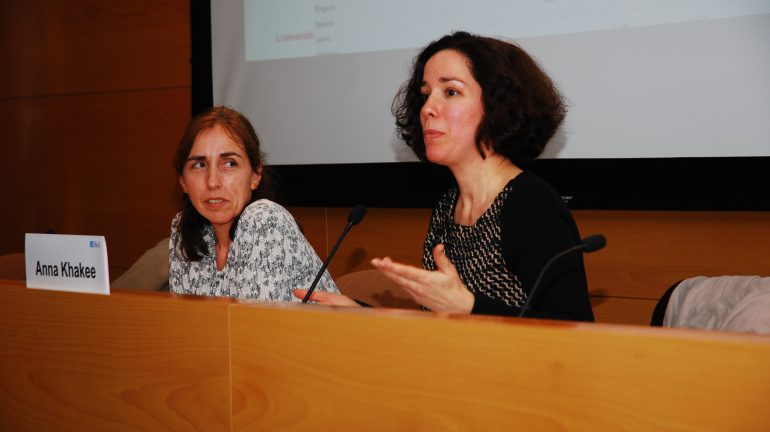