Towards A Security Architecture For The Mediterranean 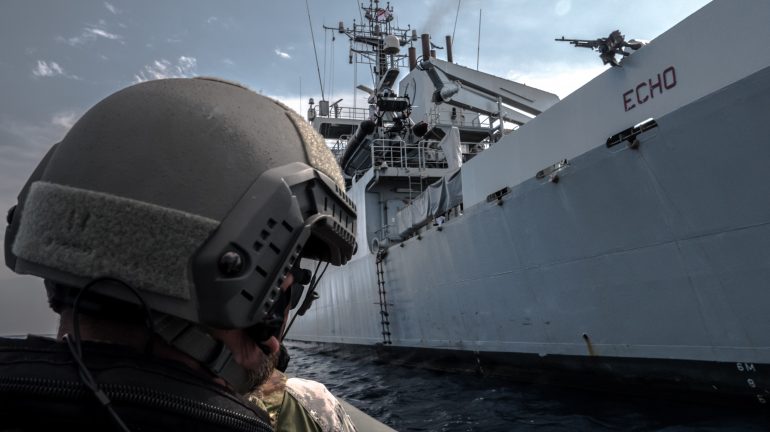 The EuroMeSCo Annual Conference “Towards a security architecture for the Mediterranean” takes place at a critical juncture of Euro-Mediterranean relations, aimed at contributing to the debate in the final stretch before the release of the EU Global Strategy on Foreign and Security Policy.

This year it gathers 150 recognised experts and policy-makers to debate the current security situation in the region and reflect on ingredients, formats, stakeholders and actions for a greater and more effective cooperation to address security challenges facing the Euro-Mediterranean region and the role that the European Union should play in it .

The debates constitute a valuable contribution to the mapping of the main threats in the Mediterranean region and offer interesting insights on how the security order in the region should be reviewed in order to address them. The position of the European Union as an actor in the region and the impact of domestic challenges on its external leverage are also debated. 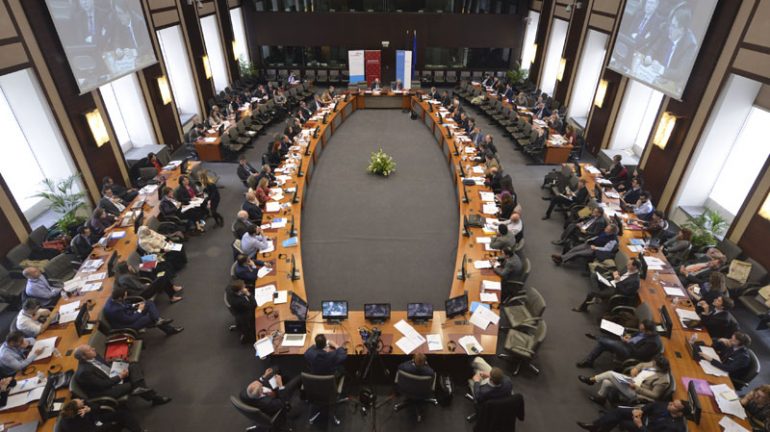