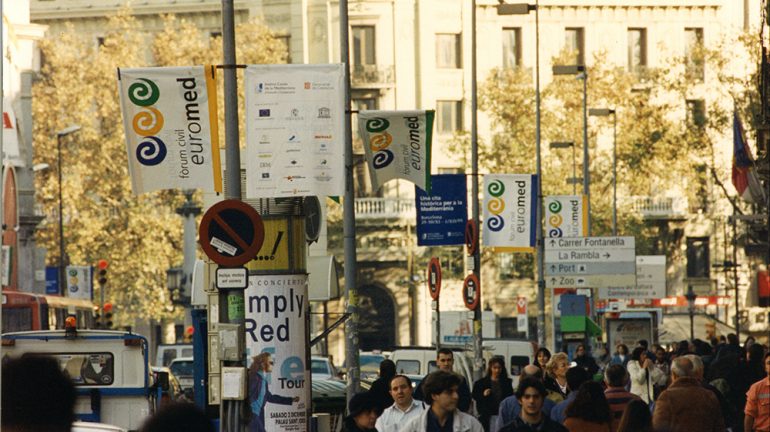 “Euro-Mediterranean relations 25 years after the Barcelona Process” is the inaugural lecture of the Aula Mediterrània 2020-2021 cycle. This November marks the 25th anniversary of the Barcelona Process, a project that aimed to make the Mediterranean an area of peace and stability, security and permanent intercultural dialogue. But the circumstances of 1995 have changed radically: not only are major conflicts still lurking – such as the endless Israel-Palestine conflict – but new ones have opened up, such as Libya and Syria.

Alfonso Lucini, Ambassador in Special Mission for the Middle East and Mediterranean Affairs of the Ministry of Foreign Affairs, European Union and Cooperation, points out in the inaugural conference of the Mediterranean Classroom 2020-2021 program the tensions currently being experienced in the region. For Lucini, “the pandemic has stressed the importance of cooperation and neighbourhood and the fundamental role of civil society.” In this sense, he stressed that both Spain and the rest of the north and south of the region must promote trade, good governance and human rights, education, political dialogue and promote regional integration.

The session, moderated by Jacint Jordana, Professor of Political Science and Administration (UPF) and director of the IBEI, also features a brief speech by the Director-General of the IEMed, Josep Ferré, who emphasizes as “increasingly the Mediterranean becomes the bridge between Sub-Saharan Africa and Europe”. 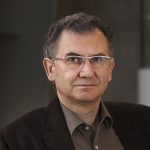 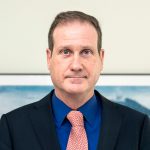 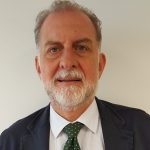