“A Sea Of Words” 2018 Awards Presentation 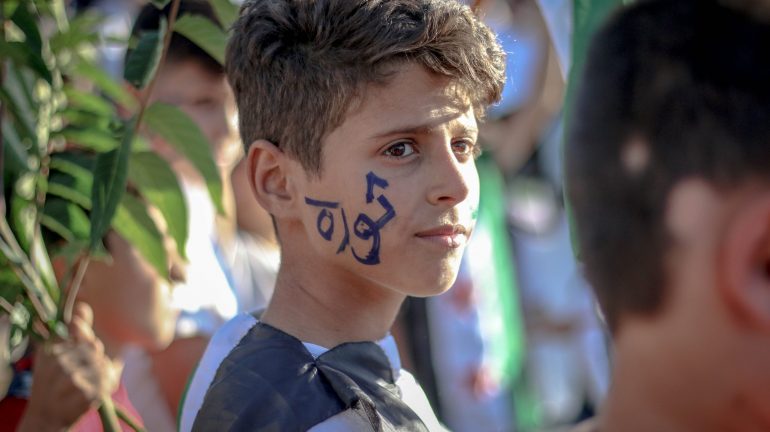 Among 250 original stories by young people from 33 countries, “The Last Exile” has been chosen as the best story of the 2018 edition of the Euro-Mediterranean literary competition “A Sea of Words”. This story tells in first person the fascinating tale of a girl through the memories of her mother, whom the author equates to her homeland. The suffering of life, the passage of time and the uncertainty of exile meet in this story of the Tunisian writer Assia Elkadhi (27 years old), who receives the award at an event organized by the IEMed in the Institute of Catalan Studies (IEC).

The awards ceremony is attended by the 15 young winners of this year from Albania, Algeria, Egypt, France, Germany, Greece, Jordan, Lithuania, Lebanon, Morocco, Poland, Romania, Syria and Sweden. All of them selected by an international jury as authors of the best stories of this edition, which was articulated under the motto “Memory and identity: Rethinking cultural heritage” in the framework of the European Year of Cultural Heritage. The stay of the 15 young writers who won this edition is complemented by a participation for the next two days in a writing workshop in the Sala Beckett in Barcelona and a guided tour of Parc Güell and the city’s historic center.

Convened every year since 2008 by the IEMed and the Anna Lindh Foundation for Dialogue between Cultures, the “A Sea of Words” competition is aimed at people aged between 18 and 30 from the 43 countries of the Euro-Mediterranean region. The winning stories are published in anthologies. 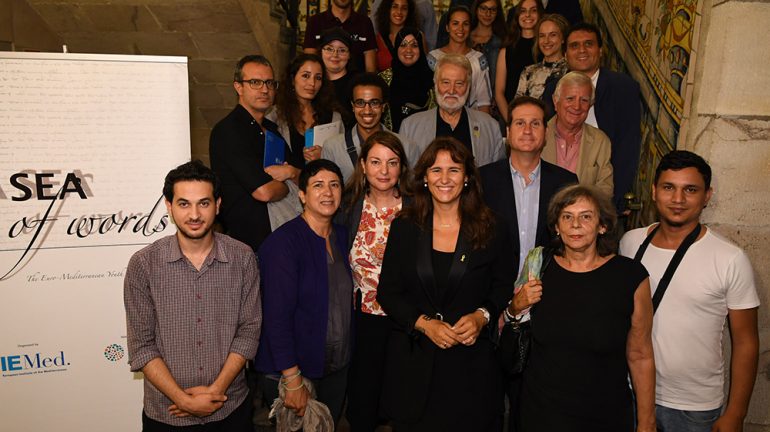