Security Challenges And Authoritarian Resilience – The Case of Jordan

At the end of 2019, the Syrian crisis remains a tragic reality. For a few years, regional and international actors will have to face serious political and social difficulties in meeting the challenges of the crisis in the Eastern Mediterranean region. Based on fieldwork in Jordan over the past 10 years, Peter Seeberg looks at how cooperation between Jordan and the European Union has developed, focusing on security measures and attempts to turn the presence of Syrian refugees into an opportunity for development.

Peter Seeberg is an Associate Professor and Director of Studies at the Center for Contemporary Middle East Studies at the University of Southern Denmark. He is also Professor of Middle East Studies at the University of Aarhus, Denmark. His research focuses mainly on Arab-European relations, Arab nationalism and migration. His recent publications include EU Policies towards Lebanon and the Bilateral Cooperation on Migration and Security. New Challenges Calling for New Institutional Practices? (Palgrave Communications, 2018); The EU and the International Sanctions against Iran. A Changing Middle East and the European and Iranian Foreign and Security Policy Interests (Palgrave Communications, 2016); The Levant in Turmoil. Syria, Palestine, and the Transformation of Middle Eastern Politics (eds. With Martin Beck and Dietrich Jung, Palgrave Macmillan, 2016). 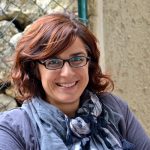 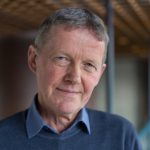 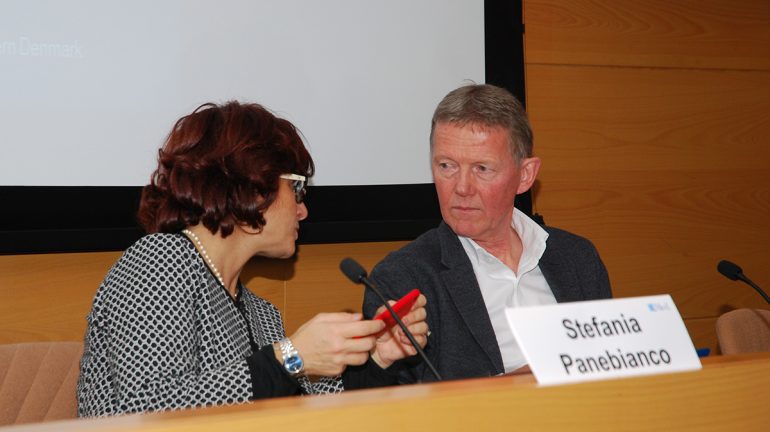