The ENP Review, Two Years Down The Road 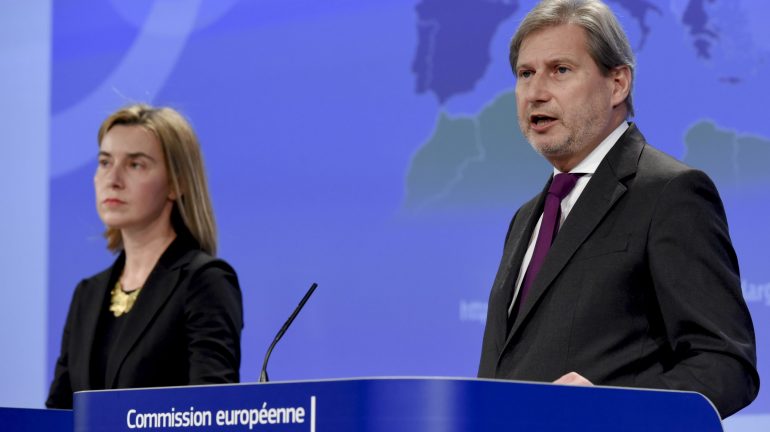 The European Neighbourhood Policy (ENP) has not been able to answer effectively to the growing challenges in the Mediterranean region. Rightly so, the European Commission and the European External Action Service (EEAS) have launched a much-needed consultation addressed to relevant stakeholders in the ENP. In order to prepare an appropriate answer to the consultation, the European Institute of the Mediterranean (IEMed) has organized and consulted a Research Group composed of top experts and also launched a selective exercise of the 6th Euromed Survey of Experts and Actors on the ENP review.

The answers given in this first round showed that the experts agree on the fact that the ENP has failed in achieving its ambitions. However, the large majority of respondents (66%) think that the policy should be kept but requires to be substantially reformed. In addition, they see other forms of cooperation with the Neighbouring countries of the European Union as necessary.

The European Parliament hosts a seminar organized by IEMed to present these results with the collaboration of the College of Europe with the objective to play an active role in the review process through a series of publications and recommendations.The event, led by MEP Jordi Solé (AFET Committee, Group of the Greens / European Free Alliance) is governed by Chatham House rules. 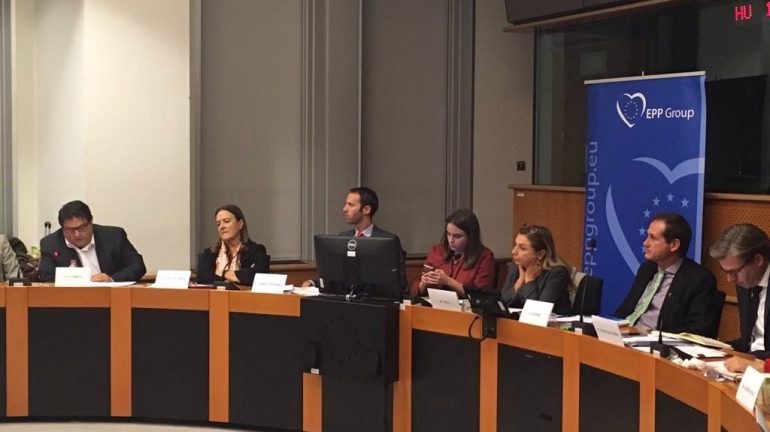