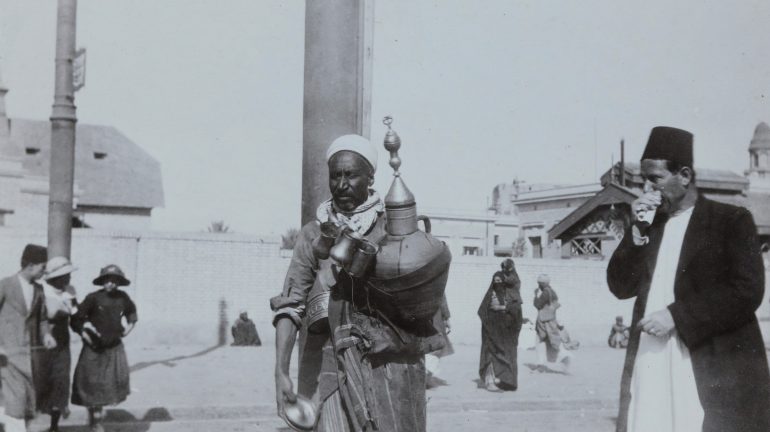 The IEMed is collaborating with the Abbey of Montserrat in an ambitious project to digitize the photographic collection of the monk Bonaventura Ubach (1879-1960). Led by photographer and documentary filmmaker Tatiana Donoso, more than 5,000 images taken by Father Ubach during his 40-year trip to the Middle East have been recovered, and the collection is expected to be available soon.

Father Ubach, a Benedictine monk dedicated to the study of the Bible, promoted throughout his life various projects related to the sacred text, such as the Bible Museum, now included in the collection of archeology of the Museum of Montserrat as well as the translation of the Bible into Catalan. However, his great undertaking was the publishing project of illustrating, with maps, drawings and especially photographs, some of the most relevant biblical landscapes, with the aim of contextualizing the texts and deepening their meaning.

This great project, which he left unfinished, is now resurfacing thanks to the digitization of the images that Ubach himself made in the early twentieth century in Jerusalem and other countries described in the New Testament, such as Egypt, Turkey, Syria, and Greece. The digitization project, which began in 2016, plans to conclude its third phase later this year, with the cataloging of the documentary collection in a large database.

The figure and work of Father Ubach was already analyzed in 2011, on the occasion of the celebration of the centenary of the Museum of Montserrat through the exhibition Journey to the Middle East, organized by the IEMed in collaboration with the Museum of ‘History of Barcelona and with Miquel Molist, Professor of Prehistory at the UAB as curator of the exhibition. 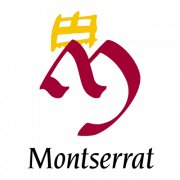