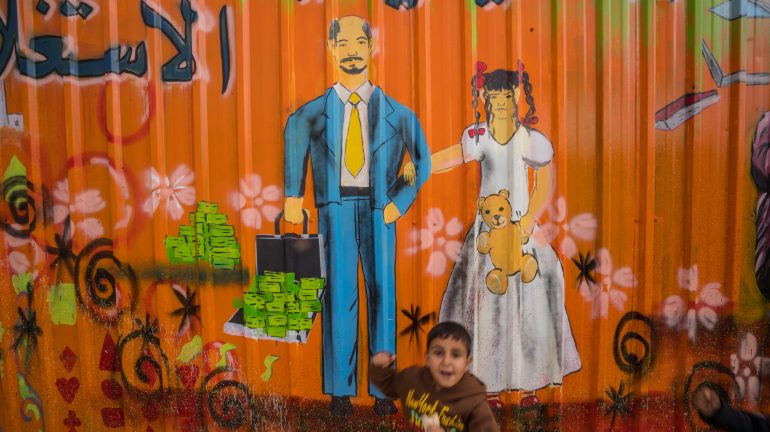 The Life Foundation for Development and Community Reintegration holds a policy dialogue on March 25, 2019 to review the efforts made by the government to combat tourism marriage, and follow-up on the results of the campaign “Our Girls are not for sale”. Through this campaign, which was developed in 2016-2017, Life Foundation explores the conditions of underage girls at risk of tourism marriage (a type of forced marriage with a short-term marriage contract) and documents the prevalence of cases in the governorates of Sharkia, Ismailia and Port Said.

The policy dialogue gathers 45 political figures, decision makers, Members of Parliament (MPs), journalists, non-governmental organizations, syndicates, representatives of political parties and local and national authorities such as the national councils of the governorates of Sharkia, Ismailia, and Port Said and the Ministry of Minister of Housing, Utilities and Urban Communities.

The attendees discuss the definitions of victims and perpetrators, and how to strengthen networking through a plan aimed at countering tourism marriages.

The policy dialogue contributes to raising awareness on the needs of victims and girls at risk of tourism marriage and calls the concerned authorities to join efforts to facilitate the victims’ reporting of abuse and violence. From this perspective, the National Council for Childhood & Motherhood committs to provide assistance to them, while the National Council for Women agrees to collaborate with Life Foundation to establish a hotline for victims and girls at risk.

All the stakeholders agree to put pressure on the MPs to take more actions to eliminate the phenomenon through amending the law and increasing the penalties.

The dialogue results on various recommendations such as conducting research on the reasons leading to tourism marriage; establishing a national committee of religious authorities, social workers, psychologists and lawyers to increase awareness raising; conducting campaigns to reach girls’ parents in the target areas, especially in marginalised neighbourhoods; conducting and supporting projects to rehabilitate the victims psychologically and socially and to empower them economically.

This policy dialogue is one of the activities of the project CSO WINS, funded by the European Union and coordinated by the IEMed in synergy with the Euro-Mediterranean Women’s Foundation.