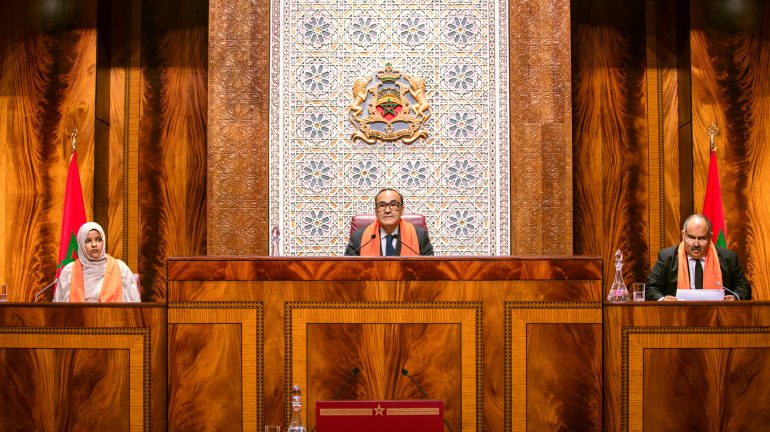 Child marriage is at the heart of the policy dialogue that Anaouat for Women and Children Association (Association Anaouat pour la femme et l’enfant) organized on March 19, 2019 in Marrakesh. Over 40 figures including the Prosecutor of Marrakesh, representatives of several Civil Society Organizations (CSOs) and parties such as the Justice and Development Part, the Socialist Union of Popular Forces, and Istiqlal Party, as well as physicians, journalists, and other stakeholders take part in this debate. Participants come up with a national action plan to address the increasing numbers of child marriages which make up to 16% of all registered marriages in in Morocco, according to Africa Human Development Report for 2016, mainly concerning girls rather than boys according to Unicef  (Child Marriage in the Middle East and North Africa, 2017).

Apart from the consensus of the elimination of article 20 of the Family Code (Moudawana), participants propose a set of important recommendations, including:

– Supervision of judges to ensure that permissions for minor’s marriages are not given;

– Provision of sex education to teenagers and children from the age of 7;

– Setting up centres to prepare children and teenagers for marriage and all its implications on family, household and education, etc;

– Raising physicians and CSO’s awareness and build their capacities to fight child marriage.

– Lobbying for the application of international agreements signed by the Kingdom of Morocco.

– Setting up a Commission on children’s rights to benefit from media to raise awareness regarding the consequences of child marriage, particularly underage girls.

This dialogue is the final stage of a campaign conducted by Anaouat Association in the three rural municipalities of Sidi Mhammed Dalil, Sid lmokhtar and Mzouda in the province of Chichaoua to reduce the number of female child marriages. The campaign successes to a large extent in achieving its objectives, as an ethic chart is signed by the local religious council and judges who committed to raise awareness regarding child marriage. These activities are implemented within the framework of the CSO WINS project, which is funded by the European Union and coordinated by the IEMed in synergy with the action of the Euro-Mediterranean Women’s Foundation. 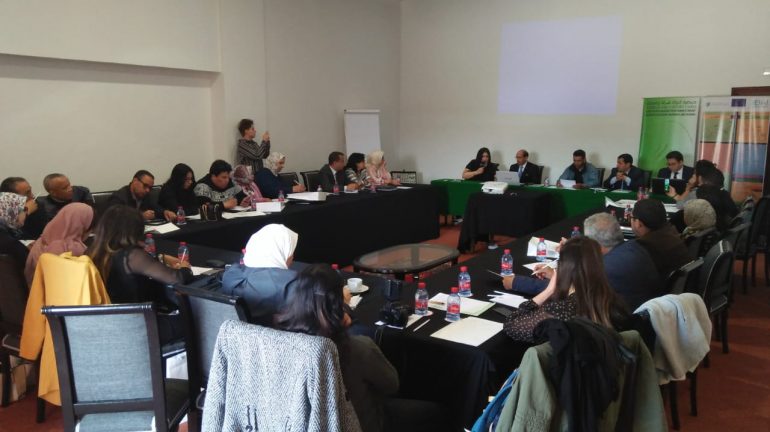