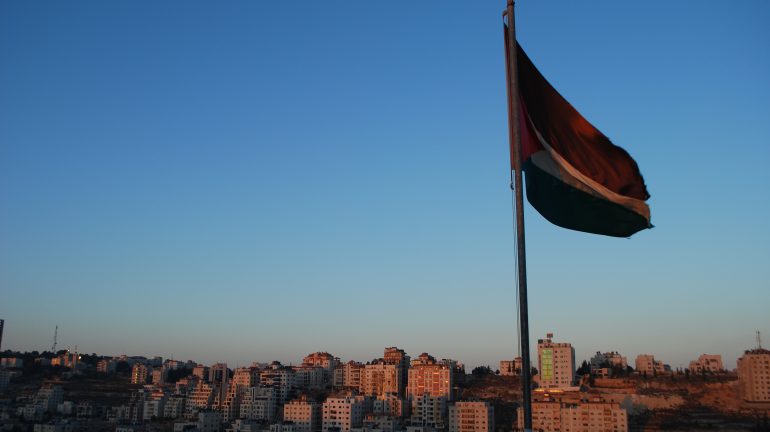 On April 1st, 2019, Hiwar Center for Youth and Women’s Empowerment organizes a policy dialogue in Ramallah (Palestine) on women’s participation in public life. The event aims at raising political parties, politicians and the broader public’s awareness on the importance of women’s contribution to the decision-making, while advocating for the raise of women’s quotas in elected bodies to 30% instead of the 20% currently stipulated by the Palestinian law on local elections.

This dialogue is meant to complement the campaign “Elections are you and I, not you without me” which was conducted in the three towns of Beitunia, Kafarnaama and Deir Ibzia in order to highlight the importance of women’s effective participation in local political entities, within the framework of the CSO WINS project (funded by the European Union and coordinated by the IEMed in synergy with the Euro-Mediterranean Women’s Foundation).

Over 65 eminent figures from different political parties and factions. The dialogue results in several recommendations, particularly regarding:

– Empowering women economically to enhance their participation in political life.

– Establishing a national committee of all relevant organizations and institutions including the Palestinian Liberation Organization to lobby for raising women’s quota to 30%.

– Preparing and supporting women to run for the upcoming 2021 elections.

– Encouraging and facilitating the participation of women with disabilities in elections, whether as candidates or as voters. 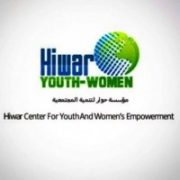 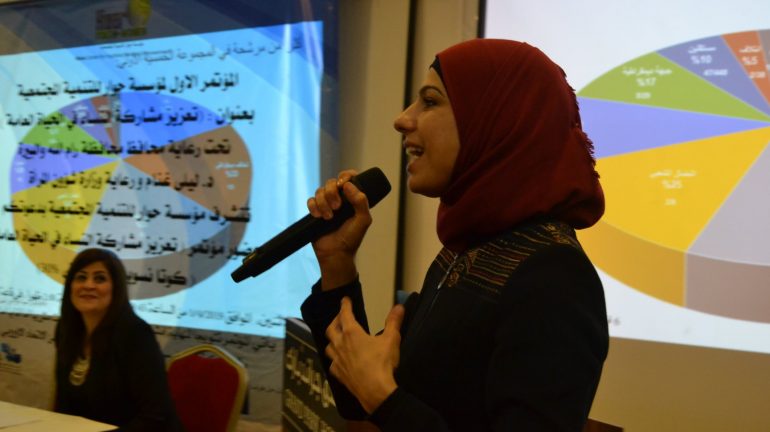 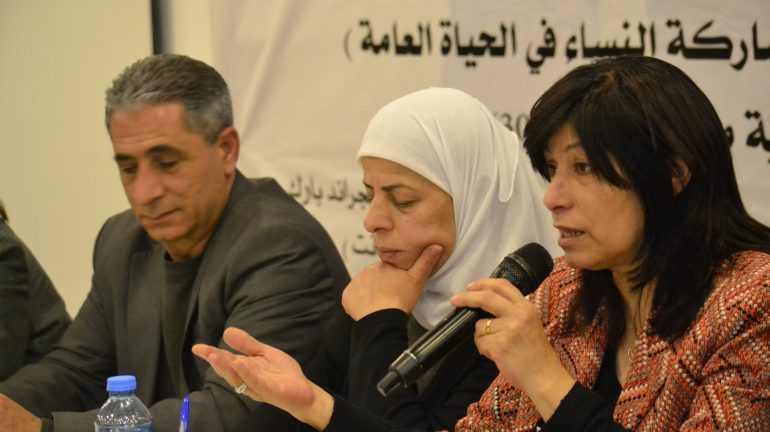 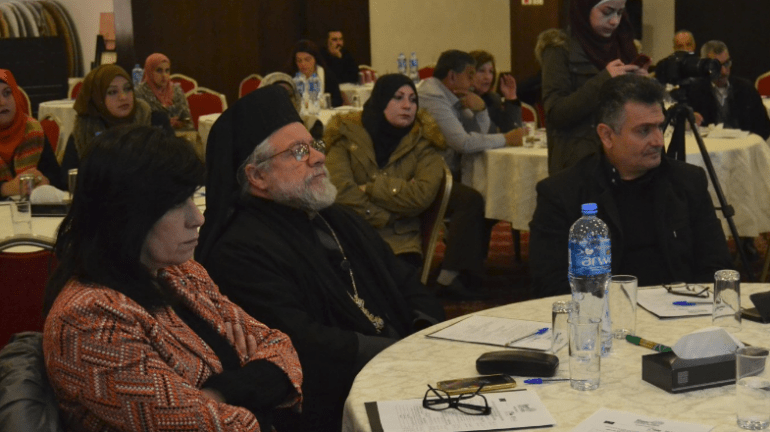