Democracy, Rights and Social Movements. The Case of Israel and The Occupied Territories 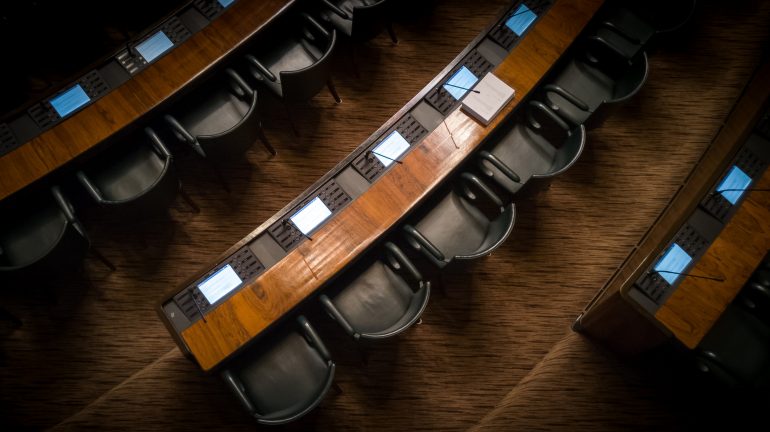 There is a risk that the state of Israel will instrumentalize the Israeli activist struggle to sophisticate its security and repression systems “, warns Ivonne Mansbach-Kleinfeld. Based on her experience on the street, this Israeli activist explains in the IEMed the actions by movements such as Btselem, Yesh Din or Checkpoint-Watch.

Mansbach-Kleinfeld studies the effects and dilemmas of the resistance actions promoted by the Israeli political movements in the face of the violations of human rights of the Palestinians in the Occupied Territories.

Ivonne Mansbach-Kleinfeld, born in Guatemala, studied psychology at the Autonomous University of Mexico and obtained her doctorate in public health and developmental psychology from the Hebrew University. She is a researcher on mental disorders, conduct disorders and psychiatric disabilities in Israel. She is a member of the Checkpoint Watch (Machsom Watch) movement in Jerusalem, a women’s protest movement for human rights. Within this framework she produced the documentary “The Fading Valley” which portrays the life of Palestinian farmers in the Jordan Valley, and also the documentary “Area C” on the restrictions in the occupied territories. 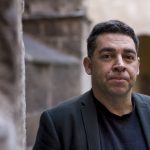 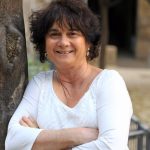 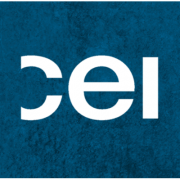 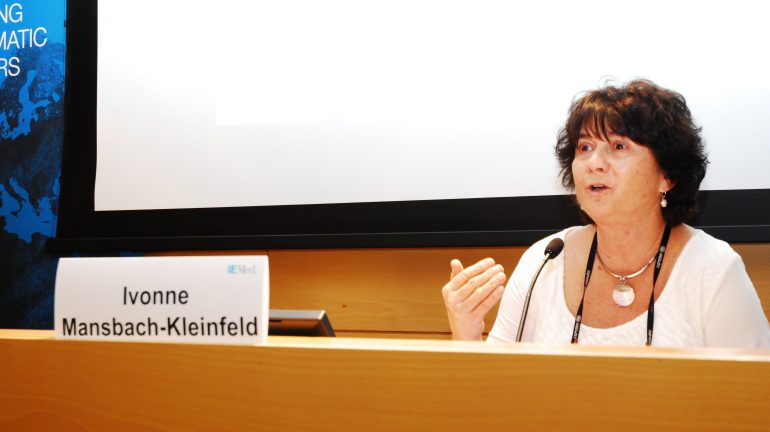