Death in the works of Alia Mamdouh 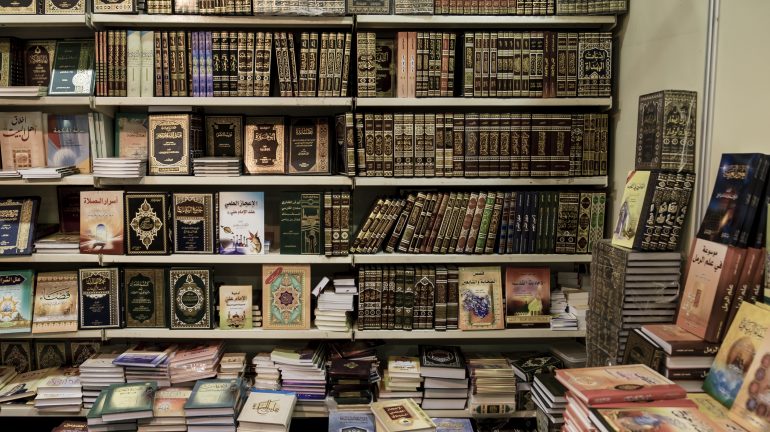 Mamdouh’s novels treat about death when it comes to arrest, disappearance, murder and suicide. These are cases she wrote with cruelty and violence, provoking disturbance and shock to many readers. It caused the banning of some of her works in the Arab world – until today. Death is still targeting her country, Iraq, which seems to be one of these places where death has erased life.

Alia Mamdouh is an Iraqi writer, author and novelist. With an extensive career in writing, Mamdouh started off her journey in writing in several Iraqi publications, including being the editor-in-chief of the magazine Al Rasid. Later on, she went to exploring writing in fiction, starting off with short stories and then moving on to novels. Always producing work in her native Arabic, Mamdouh has earned a reputation as one of the preeminent Arab-language writers of her time. Such a reputation led Mamdouh to be awarded the Naguib Mahfouz Medal for Arabic Literature in 2004. Among her most prominent works include Naphthalene (1986).

Conference by Alia Mamdouh, Iraqi journalist and writer and Anna Gil-Bardají, professor in the Department of Translation and Interpreting and director of the Master’s degree (UAB). Co-organised by the IEMed as part of the Aula Mediterrània 2021-22 programme in collaboration with the Master’s in Contemporary Arabic Studies UAB.

This lecture can be followed on Zoom and on the IEMed Youtube Channel. 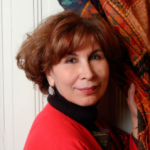