Counter-doing and Substituting: Christian Books as Inspiration for Judaism and Islam in Modern Iberia 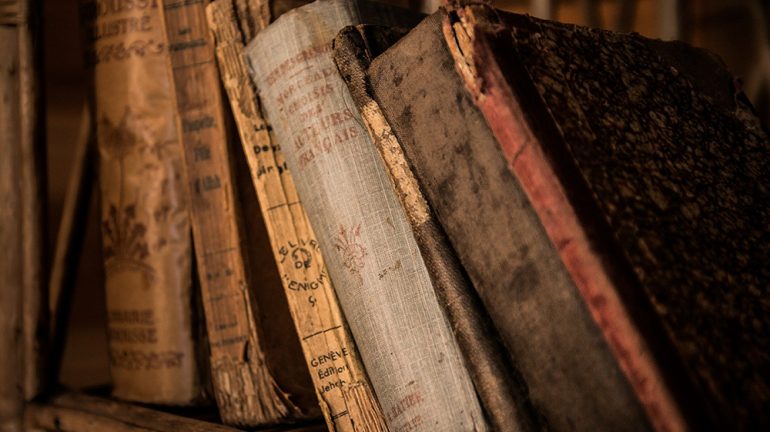 The question about the influence of Christian books as inspiration for Judaism and Islam in modern Iberia is placed into the social, cultural and religious consequences that derive from the forced conversions of Jews and Muslims that took place in the Iberian Peninsula between late from the fourteenth and early sixteenth centuries. In those years, and after the conversions by decree and the expulsions, the official practice of Islam and Judaism was prohibited, as well as their respective languages of revelation, and their sacred texts. The systematic censorship of devotional literature deeply affected Catholic believers who were stripped of their everyday instruments of religious experience and forced to conduct their own surrogate religious readings and practices.

Lecture by Mercedes García-Arenal, a researcher from the Institute of Languages and Cultures of the Mediterranean and Near East (Consejo Superior de Investigación Científica, CSIC) in Madrid. Introduced by Diego Sola Garcia, lecturer in Modern History (UB) and coordinator of the master in History and Identities in the Western Mediterranean (15th – 19th centuries), UB/UA/UV/ Universitat Jaume I, which co-organises the session. 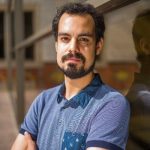 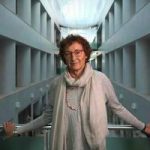