Communicating the Mediterranean with a Gender Perspective 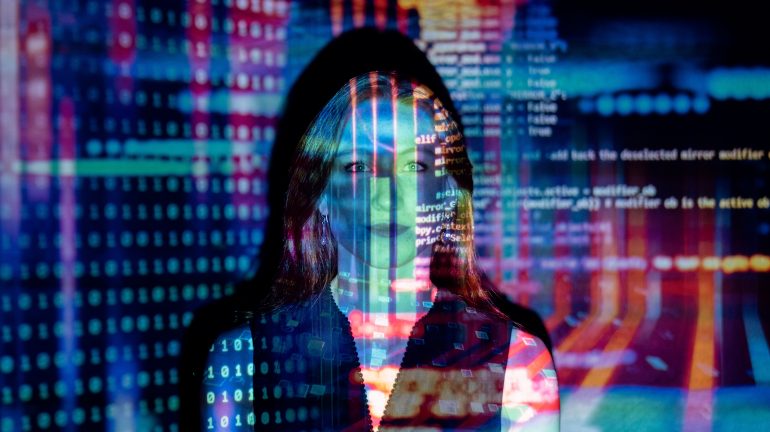 In the wake of the Barcelona Process, the European Network of Women Journalists is putting together a meeting of women journalists and communicators from the Mediterranean. The event represents the relaunch of a communication network focusing on gender that was created in 2007 and which brought together journalists and communication experts from both sides of the Mediterranean, collectives and associations that work with a gender perspective. Since its creation, and within the framework of the network, various conferences have been held in different parts of the Mediterranean. With this new meeting, Barcelona remains a key meeting point to enable dialogue between the voices that make up the richness of the region, and the IEMed continues to be an actor that facilitates such a dialogue.

With the aim of promoting the circulation of knowledge and strengthening trans-Mediterranean exchange, the network seeks to give visibility to silenced realities, to advocate for press freedom and to contribute to transforming imaginaries from a feminist perspective. To this end, it highlights the different kinds of discrimination and violence to which women and minority groups are subjected, and also proposes strategies of resistance to combat them, with a focus on human rights.