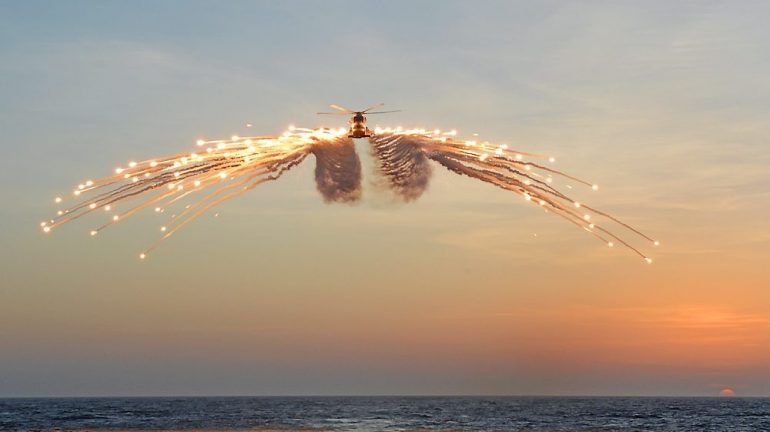 The main network of think tanks on politics and security in the Mediterranean is holding its 2017 annual assembly and conference.

Focusing on the topic “Combating violent extremism in the Euro-Mediterranean region”, the conference analyzes its origins, factors that drive it, its impact and what responses could be developed to address violent extremism.

Three plenary sessions and several parallel sessions serve to explore the correlation between changes in geopolitical dynamics and the emergence of violent extremism, the interrelationship between violent extremism, and populist, nationalist, and authoritarian tendencies in the region and different initiatives deployed to prevent and combat violent extremism. The conference is also an opportunity to present the preliminary results of the 2017 Euromed Survey dedicated to violent extremism.

Contrary to the European perception that extremist violence has its origins in the instability of the southern and eastern shores of the Mediterranean, this violence mainly affects this region and the attacks on Europe are carried out by radicalized young Europeans. Possible causes for the emergence of extremist violence include, among others, geopolitical reasons (military interventions, occupation, “wars by delegation” …), Islamophobia, the rise of populism in Europe, the authoritarianism and the difficult socio-economic situations on the southern and eastern shores of the Mediterranean, or the radicalization of marginalized young Europeans or detached from family and community.

For this reason, it is recommended to avoid a security-only and short-term response, to combat the tendency to present Islam and Muslims as a mixture of anachronism, fanaticism and violence, to involve civil society in the tasks of preventing radicalization and to establish ways of coordinating all ongoing programs and strategies to anticipate and combat extremist violence in the Euro-Mediterranean region.

The conference brings together more than 100 researchers and political and institutional representatives with responsibilities in policy formulation. 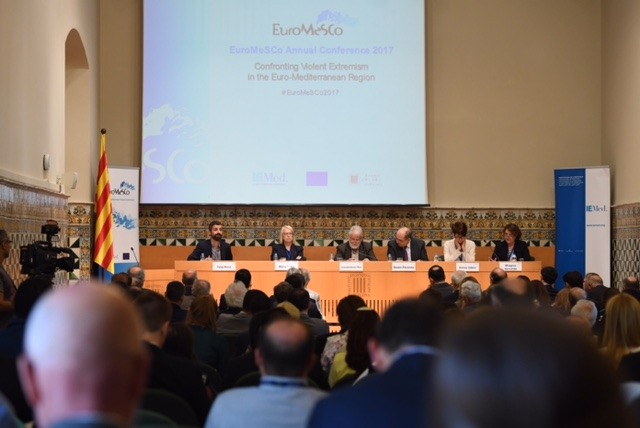