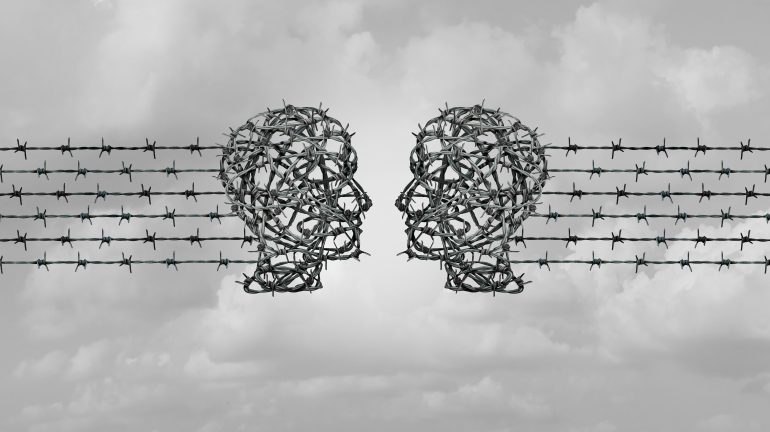 Initiatives must be taken between Mediterranean countries to combat hatred and extremist speech, in particular because this issue is consistent with the objectives of the Anna Lindh Foundation. This forum is held with the participation of young people from 5 countries (Egypt / Spain / Estonia / Belgium / Luxembourg), heads of the Anna Lindh Foundation network in these regions, public figures in Egypt and European ambassadors in Egypt.

Organized by Partners for Transparency ( Egypt ) 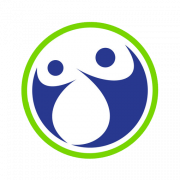 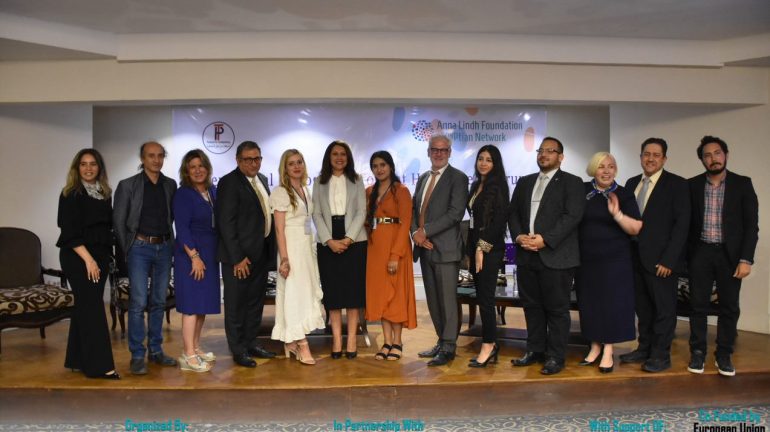 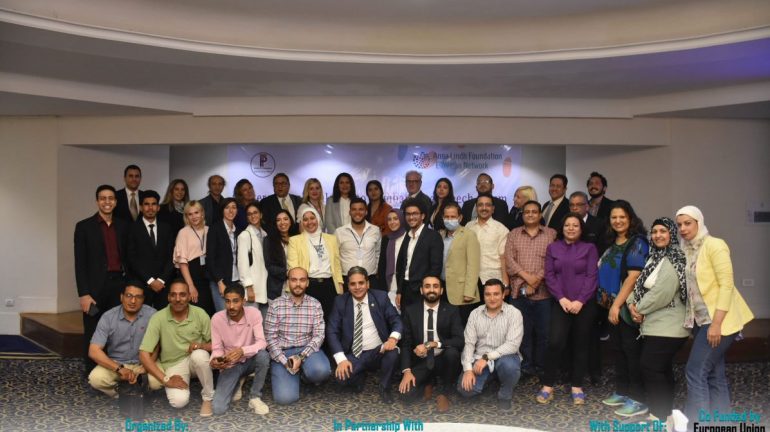 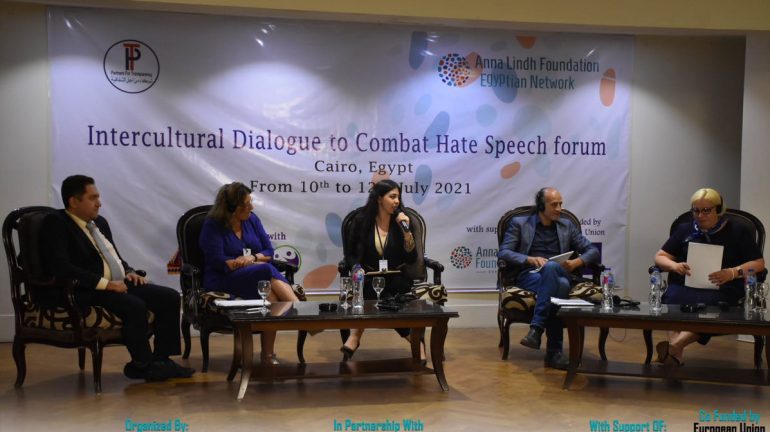 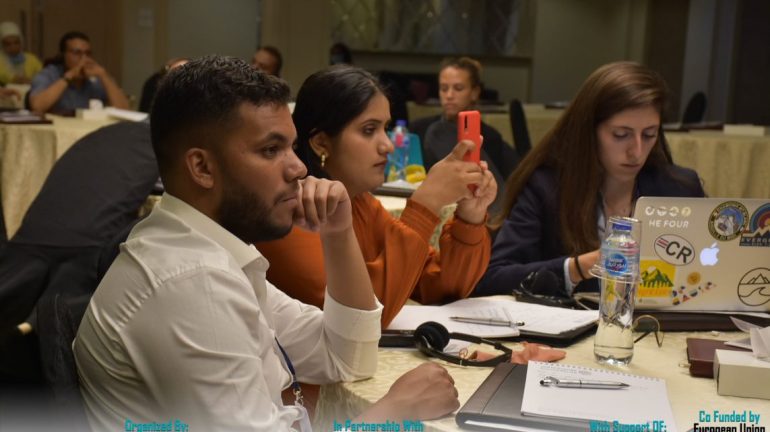