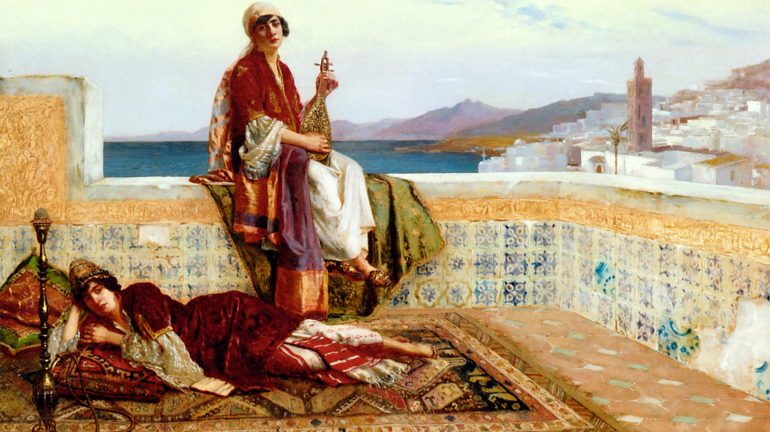 From the conquest of Algiers in 1830, the French colonial administration set up a coercive system aimed at controlling, regulating, concentrating, imprisoning, and capitalizing on prostitution, first in Algeria and then throughout the Maghreb. From field military brothels (BMC) to red-light districts (Bousbir in Casablanca, Abdallah Guèche in Tunis…), from brothels to slaughterhouses, the world of precolonial prostitution was transformed and marginalized – especially in large cities – by the colonial regulation and its agents (mainly police, doctors and housewives). Between images and realities, the question of prostitution moreover acutely challenges all the components of colonial society (“indigenous” and European). Between conformity and innovation, between licit (halal) and illicit (haram), prostitutes then constitute a median group confronted with a double domination, male and colonial, within a bio-politics of gender, class and race which is one of the weapons of colonial and racial domination.

Conference by Christelle Taraud, historian who specializes in the history of women, gender and sexualities in the colonial context, especially focusing on the Maghreb region. She teaches at the Parisian programmes of Columbia University and New York University. She has also been a member of the Centre d’histoire du XIXe siècle since 2008. She is co-author of the book Sexe, race et colonies (La Découverte, 2018), and she has published many articles including Sex in Colonial Empires and Its Legacy in Europe Today (2019) among many others. Co-organised by the IEMed as part of the Aula Mediterrània 2021-22 programme in collaboration with the Master’s in International Relations, Security and Development, UAB. Introduced by Blanca Camps-Febrer, lecturer, faculty of Political Science and Sociology, UAB.

The conference will be online via Zoom in French with simultaneous translation into Spanish (previous registration required) and live on the IEMed’s Youtube. 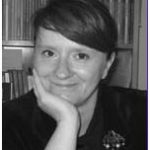 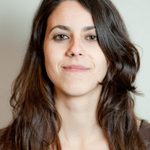