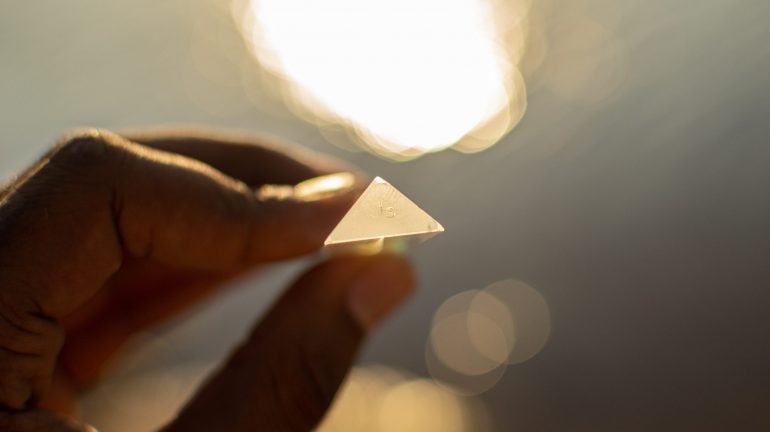 EuroMeSCo organizes together with the OCP Policy Center the annual conference of EuroMeSCo 2018 “Changing Euro-Mediterranean Lenses”.

It also has sessions where the latest EuroMeSCo research work (minorities in the Maghreb and the Middle East, new dynamics of cooperation in the Mediterranean East and the future of the EU-Tunisia partnership) is presented and current issues are addressed ( post-election scenario in Turkey, European response to migration, situation in Syria and the effects on the EU and Euro-Mediterranean relations of changes of government in Italy and Spain).

In addition, there are launch sessions for EuroMeSCo’s new research projects on Russia’s role in the region, the effects of climate change, and cooperation of religious institutions with the European Union.

The EuroMeSCo conference is an annual event that offers the opportunity to learn about those issues that affect relations between Europe and its Mediterranean neighbors at the hands of more than 100 experts, making it the leading network of think tanks in Mediterranean policy and security (106 centers in 32 countries). 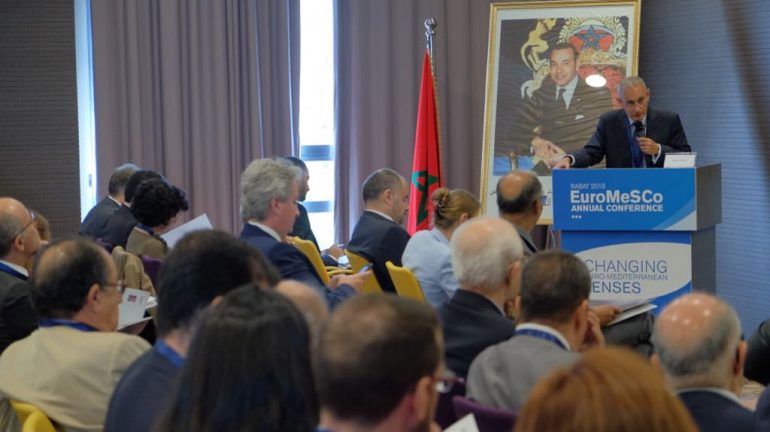