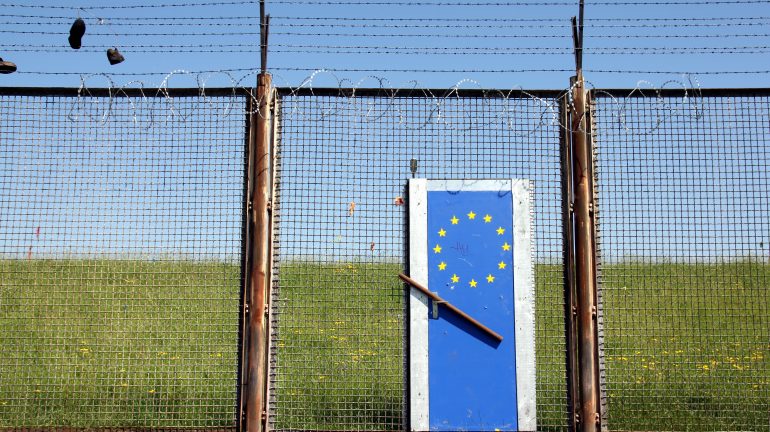 The relationship between Europe – defined here as the European Union and its members – and the states of the Mediterranean Middle East and North Africa (MENA) is complex and multilayered. The lecture proposes to examine these relations through a borderlands prism that conceives of this interaction as of one between an empire of sorts, which seeks to export its order beyond the border, and the empire’s southern borderlands. Focusing on trade relations on the one hand, and the cooperation on migration and borders on the other, the lecture revisits the historical origins and modalities of Europe’s selective rule transfer to its ‘southern neighbors’, the interests underwriting these policies, and the complex dynamics marking the interaction between the two sides over a twenty-year period (1995-2015). Drawing from insights of her recently published book, Borderlands: Europe and the Mediterranean Middle East (Oxford University Press, 2021), Raffaella A. Del Sarto will show that within a system of asymmetric economic relations, single MENA governments have been co-opted into the management of European border and migration control. Combined with specific policy choices of MENA governments, Europe’s selective expansion of its rules have in fact contributed to rising socio-economic inequalities and the strengthening of authoritarian rule in the ‘southern neighborhood’, with Europe tacitly tolerating serious violations of the rights of refugees and migrants at its fringes.

Rafaella del Sarto is the Academic Director of the Master of Arts in International Affairs and an Associate Professor of Middle Eastern Studies at the University of John Hopkins, School of Advanced International Studies, SAIS Europe Campus. Prior to joining SAIS Europe, she served as Robert Schuman Distinguished Scholar Fellow at the EUI’s Robert Schuman Centre, where she was also a part-time professor and director of the BORDERLANDS research project, funded by the European Research Council (ERC). Among her other notable achievements is her work as project manager with the German Friedrich Naumann Foundation in Jerusalem, during the Oslo process (1990s), where she managed German government fund in support of Israeli-Palestinian peacemaking. Additionally, she is the author of Borderlands: Europe and the Mediterranean Middle East (2021); Israel under Siege: The Politics of Insecurity and the Rise of the Israeli Neo-Revisionist Right (2017); and Contested State Identities and Regional Security in the Euro Mediterranean Area (2006), in addition to several other works she contributed to and edited. 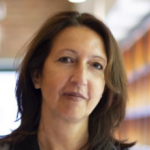 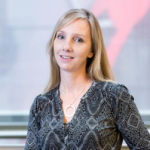