Greece, Italy and Spain, countries of emigrants in the past, have become recipients of immigrants in the last two decades. Maurizio Ambrosini, professor of sociology of migration at the University of Milan and director of the journal Mondi migranti, addresses the common features of immigration and integration processes in these Mediterranean countries at a conference at the IEMed. Among others, he mentions the segmentation of their labor markets, the existence of a large sector of informal economy, the need for labor in increasingly trained societies that opt for skilled jobs and specialization in certain job niches of certain ethnicities or nationalities of immigrants.

These factors, coupled with the economic crisis since 2008, have increased inequalities between immigrants and the indigenous population. But despite the economic difficulties, Ambrosini claims that immigrants – despite government aid in this regard – refuse to return to their countries of origin and opt for self-employment or labor mobility within the borders of the host country itself or of Europe.
This conference is part of the IEMed cycle on the effects of the Arab Spring on migration to the Mediterranean. 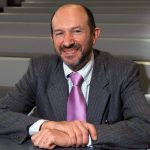 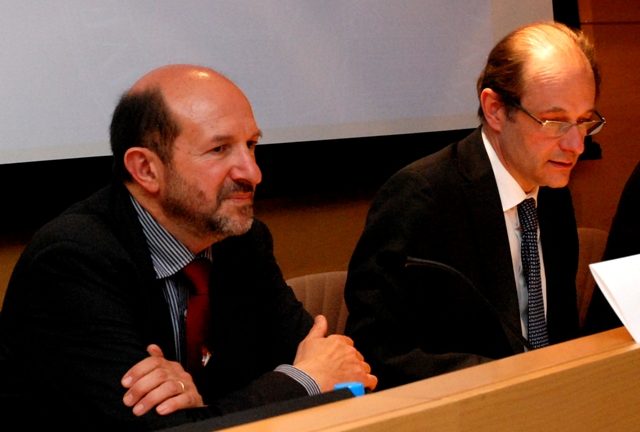