Saudi Arabia in World Politics: From the Cold War to the War On Terror 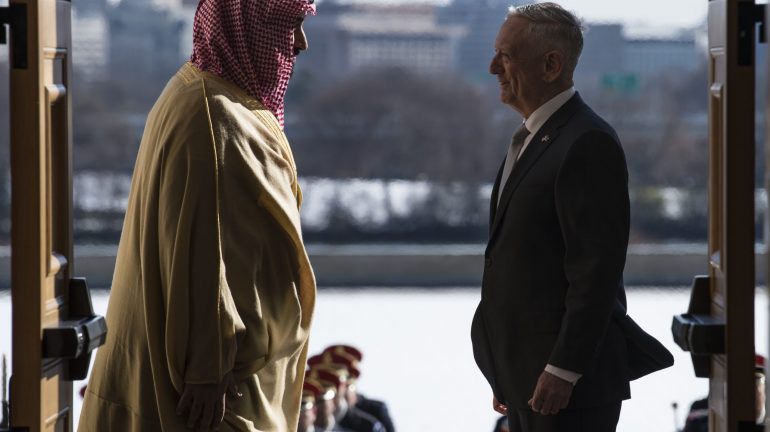 Saudi Arabia was a key player in the Cold War and a stage in which its battles unfolded. It established close relations with the United States at the beginning of the Cold War that persist to this day and played a key role in anti-communist causes in the Middle East, Africa, Asia and Latin America. King Faysal’s interpretation of Islam had developed as an anti-communist ideology in conjunction with the United States.

However,  9/11 endangered these relations, but the underlying strategic relationship managed to survive, among other things because Saudi Arabia turned what was initially a disadvantage, as al-Qaeda was made up of many Saudi citizens, in an asset. The Kingdom therefore presented itself as a vital ally in the “War on Terror,” a situation that continued to shape relations between Saudi Arabia, the United States, and Europe, until the era of President Trump and King Salman.

Toby Matthiesen places these developments in their broader context and analyzes the role of Saudi Arabia in the world from a perspective of international history, rather than focusing on oil, Islam, the monarchy or relations between the United States and Saudi Arabia. 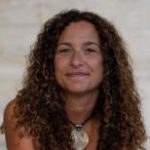 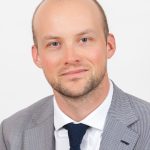 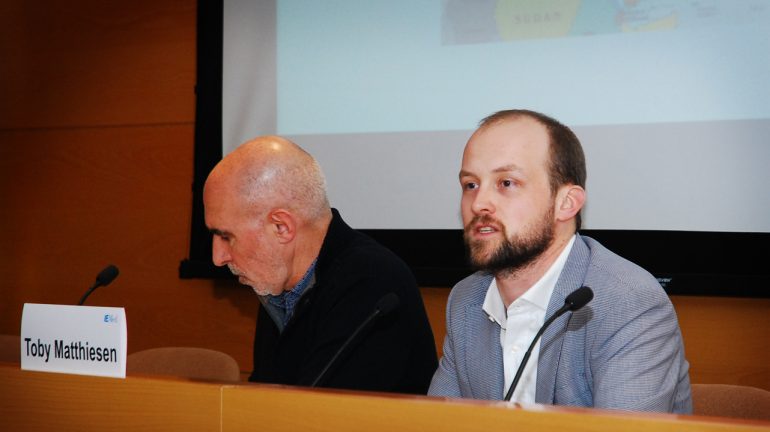