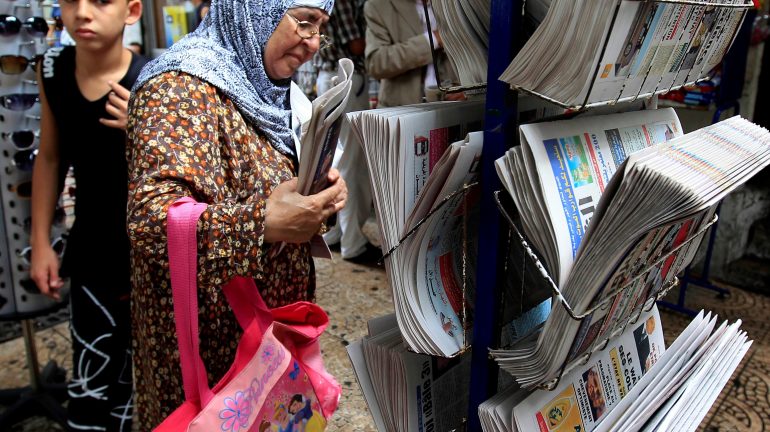 Self-censorship caused by the pressure that journalists in the region face is happening more and more in many Middle East countries. The fact the media owners are either government officials or individuals very close to governments exasperates the problem. Moreover, journalists have no guaranteed rights, which causes journalists to be extra careful and often avoid topics that need to be discussed.

Daoud Kuttab is a Palestinian journalist and media activist involved in the struggle for press freedom in the Middle East. He is a former Ferris Professor of journalism at Princeton University and is currently General Director of Community Media Network, an NGO dedicated to advancing independent media in the Arab region. Kuttab began his journalism career in 1980 working in the Palestinian print media (Al-Fajr, Al-Quds and Asennara) as well as in the audio-visual field as a documentary producer. In the 90s, he founded and presided the Jerusalem Film Institute. In 1995 he helped establish the Arabic Media Internet Network (AMIN), a censorship-free Arab web site, and in 2000 he established the Arab world’s first internet radio station AmmanNet. Kuttab is a regular columnist for the Huffington Post, Palestine News Network, Al Arrabiya.Net and the Jordan Times. His columns have also appeared in the NY Times, The Washington Post, The Los Angeles Times, The Daily Telegraph and Shimbum Daily in Tokyo. He has received several international awards among them the Committee to Protect Journalists (CPJ) Freedom of Expression Award (1996), PEN Club USA Writing Freedom Award (1997), the IPI World Press Freedom Hero (2000), the Leipzeg Courage in Freedom Award (2003) and the Next Foundation (UK) Peace through Media award (2011), among others.

Conference moderated by Montserrat Arbós, Professor and Coordinator of the Master’s, Blanquerna – URL. Co-organised by the IEMed as part of the Aula Mediterrània 2022-23 programme in collaboration with the Master’s in International Journalism, Blanquerna – Universitat Ramon Llull. 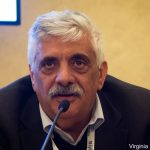 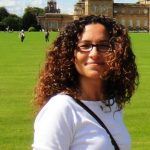 Professor and Coordinator of the Master’s Blanquerna-URL