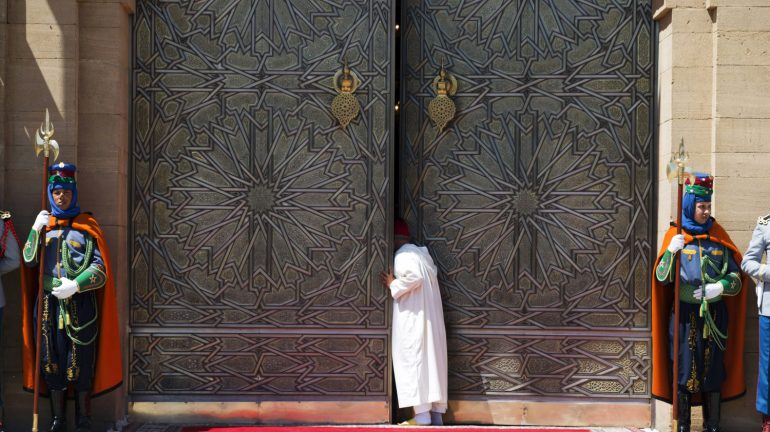 A palace official looks inside the door of the Royal Palace as preparations are made for the arrival of U.S. Secretary of State John Kerry to meet with Morocco’s King Mohammed VI at the palace in Casablanca April 4, 2014. REUTERS/Jacquelyn Martin/Pool

During the last decade, sectarianism has figured prominently in discussions about regional politics in the Middle East. While much of the debate has revolved around ‘whether’ sectarian identity politics really mattered in post-Arab uprisings international relations, it is useful to redirect attention to ‘how,’ ‘where,’ ‘when,’ and for ‘whom” it mattered. This will not only provide a more nuanced account of how the recent decade’s sectarianization has affected regional politics but will also bring attention to dimensions of continuity and change in (the study of) an identity-saturated Middle East.

Morten Valbjørn is associate professor at the Department of Political Sciences in Aarhus University and director (with Jeroen Gunning) of the research project TOI:Bringing in the Other Islamists – comparing Arab Shia and Sunni Islamism(s) in a sectarianized Middle East. Previously, he led the research project SWAR: Sectarianism in the Wake of the Arab Revolts. His research interests include sectarian politics before, during and after the Arab revolts; Muslim politics; identity politics in the modern Middle East; authoritarian resilience and democratization in a ‘new Middle East’; the role of cultural diversity and otherness in international relations; the transformation of Arab nationalism(s), among others. Some of his recent publications include “International Relations and Regional (In)security“ co-written with May Darwich, F.Gregory Gause, Waleed Hazbun and Curtis Ryan (Oxford Universiy Press, 2022); “Observing (the debate on) sectarianism: On conceptualizing, grasping and explaining sectarian politics in a new Middle East” (Mediterranean Politics,  2021); “Bringing in the ‘Other Islamists’: Beyond Sunni-centric Islamism studies in a sectarianized Middle East“ (Mediterranean Politics, 2021), co-written with Jeroen Gunning; “Countering Sectarianism: The Many Paths, Promises, and Pitfalls of De-sectarianization” (Review of Faith & International Affairs,  2020).

Conference moderated by Jordi Quero, Coordinator and Professor of the Master’s. Co-organised by the IEMed as part of the Aula Mediterrània 2022-23 programme in collaboration with the Master’s in Diplomacy and International Organizations, CEI/UB. 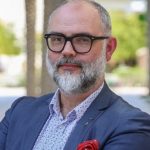 Associate Professor at the Department of Political Sciences Aarhus University 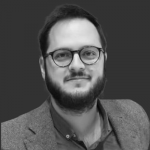 Coordinator and Professor of the Master’s CEI/Universitat de Barcelona