A New Approach To Geopolitics 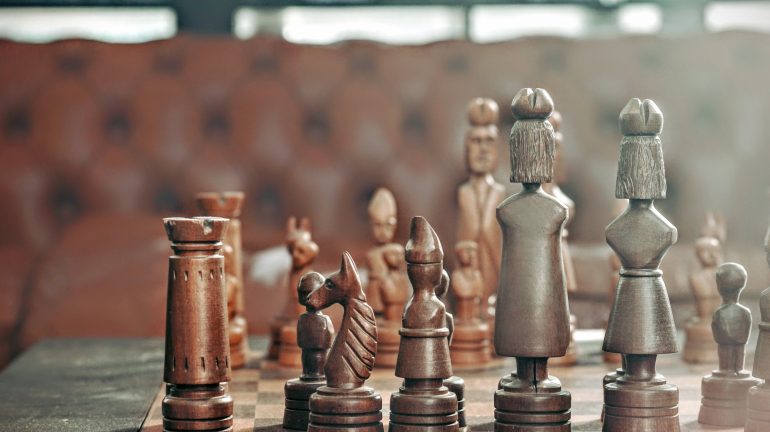 A new approach to geopolitics: The case of the ‘Land Grabs’ in the Horn of Africa. Although it is considered to be a phenomenon of growing importance, at least since the 2000’s, land grabbing by international investors for commercial use has come to light (and began to receive a special academic attention) as a result of the food crisis of 2008. This seminar aims to provide a general and critical description of the “land grabs” based on the examples of Ethiopia and Sudan.

Furthermore, it also aims to illustrate in more general terms the overlap of contemporary economic processes with what is traditionally called geopolitics, and propose a new approach to its study, focusing on the mechanics of spatial transformation generated by the economic logic of capitalism. Thus, the “land grabs” in the Horn of Africa are presented here as experimental cases of what some call “the geopolitics of capitalism,” an approach that seeks to situate some of the most important transformations of contemporary geopolitics in the recent future in the global political economy. 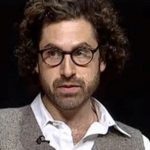