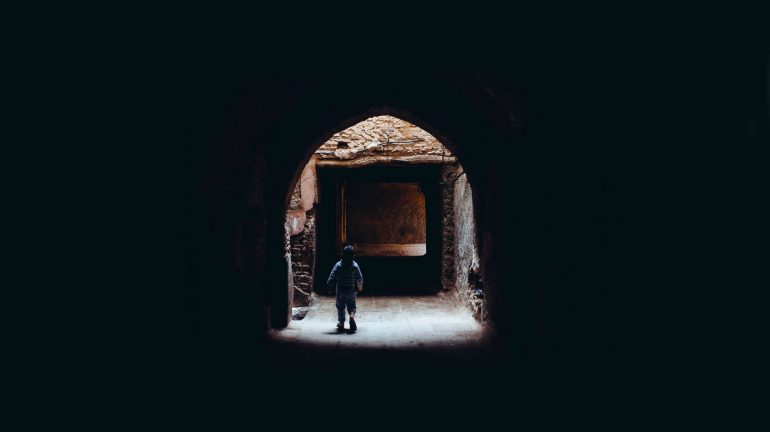 Protests in the streets of the Arab world in 2011 and those taking place today in some countries in the region, such as Algeria or Lebanon, have a specific weight, different than protests with similar claims elsewhere.

Hamit Bozarslan, director of studies at the École des Hautes Études en Sciences Sociales (EHESS) in Paris, points out that this specificity is due to the dynamics that were generated in the Arab world in 1979 (with the failure of the movements of the left and the emergence of Islamism as a result of various events) and that still mark the evolution of the region.

The revolutionary context of 2011 in the Arab world, which demanded “dignity,” “freedom,” “equality,” and “respect,” aimed to integrate into what is called “bourgeois liberal democratic society”. However, it failed, with the exception of Tunisia.

Nearly ten years later, the expert sees in the protests in Sudan, Algeria, Lebanon or Iraq, a struggle to achieve “citizenship”, in the sense of enjoying real political participation and the ability to determine one’s own future. These claims are in line with those observed in Latin America, Africa and Asia but emphasize, according to Bozarslan, that pre-revolutionary dynamics have a significant weight in the evolution of the Arab world. 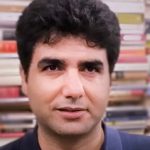 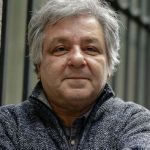 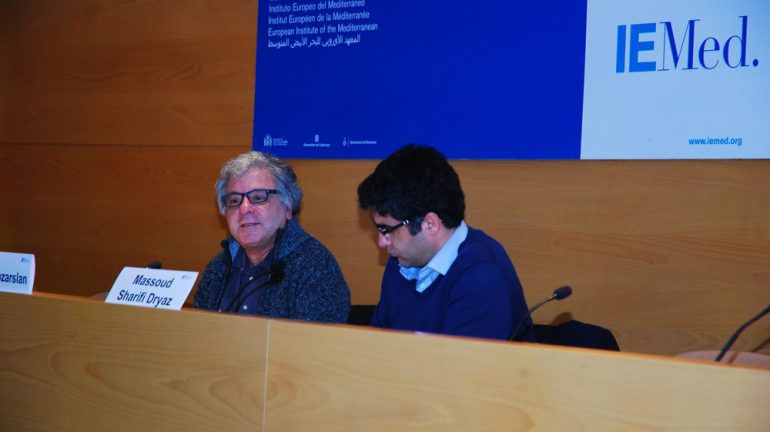