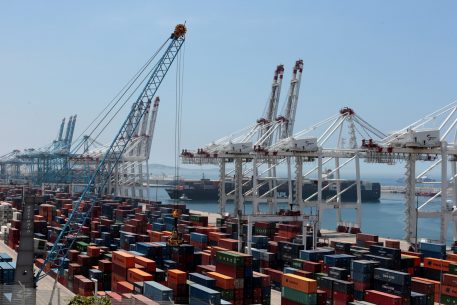 Although large-scale protests were driven by a combination of political and socioeconomic factors and grievances, they have yielded many different outcomes. 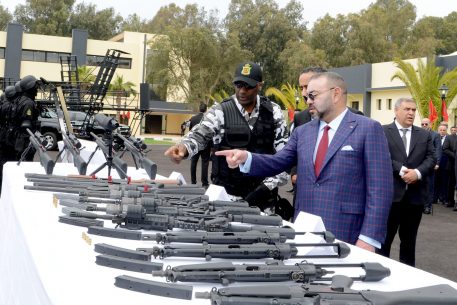 Trade, Security, And Neoliberal Policies: Where Are The Reforms In Arab Countries Going?

The reforms that North African regimes have implemented from the 1990s to the present, especially in Morocco and Tunisia, neither generate general economic growth nor expand social justice or contribute to economic liberalization. 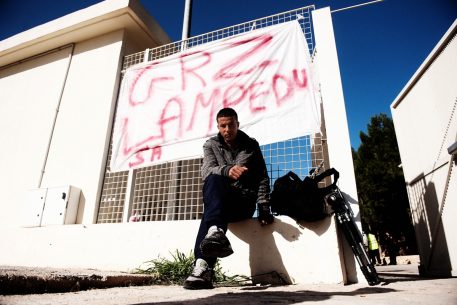 Responses of Cities To Migrants With Illegal Status: Factors, Frameworks And Implications for Multilevel Governance In Europe

Some cities offer basic services in relation to the "expectations" of citizens. However, despite the expansion in the provision of basic services, in the case of irregular immigrants, these are usually offered through NGOs. 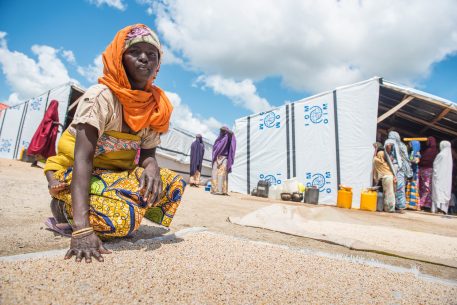 The Complexity of Global Migrations

Global migrations are an overwhelmingly complex phenomenon, involving multifaceted social, economic, political and technological infrastructures. Faced with such complexity, we are forced to simplify in order to understand. 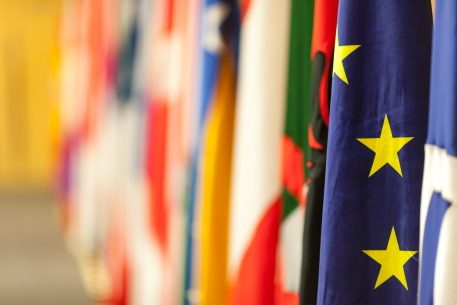 The Union For The Mediterranean: The First Decade

After a complicated and controversial start, the Union for the Mediterranean (UfM) ends its first decade with a well-defined project and good expectations for the new stage that opens with the arrival of a new secretary general. 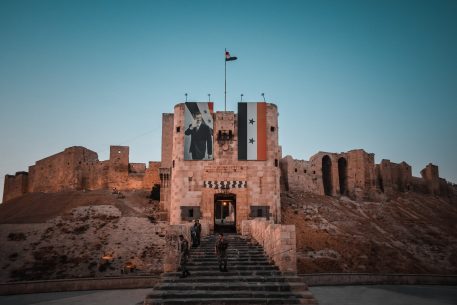